It's the little things that make life big. 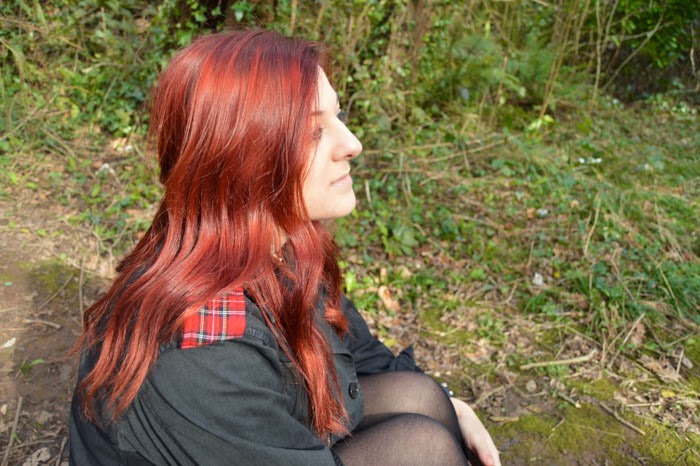 Over the last  few weeks i've learnt what it's actually like to be an adult and have a full time job and to be totally honest, i'm yearning after my uni days. I don't know how people find the time to work all week, see friends and have a life plus blog on top of it all. Case point i just sat down to write a weekly wrap up post and realised that i only have photos from one day because the rest of the time i was either at work or in bed recuperating. 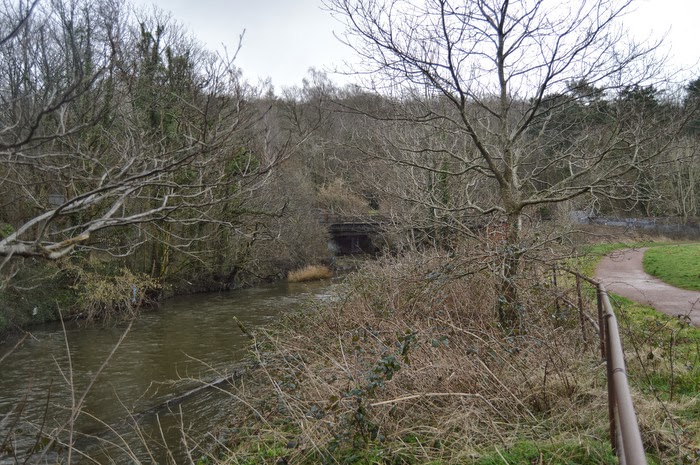 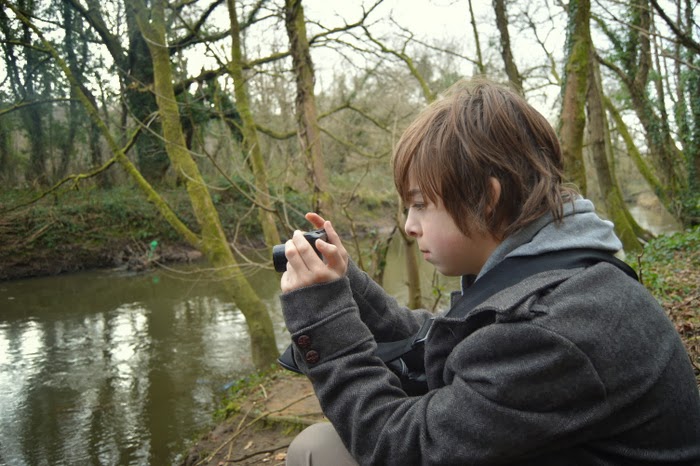 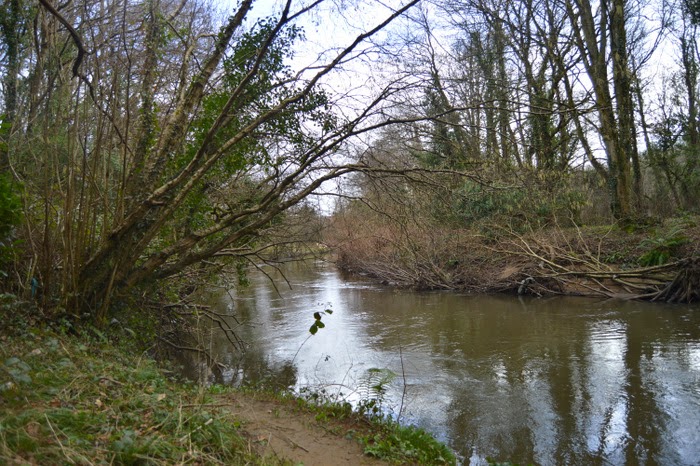 It's all getting to me a bit at the moment but at least that one day was just what i needed. As much as we can annoy each other i love spending time with my younger brother and as he's been on half term all week we decided to go on what turned into a three hour walk involving lots of filming and photo-taking, a very long 'would you rather' game, noughts and crosses in the mud and plenty of singing and laughing. 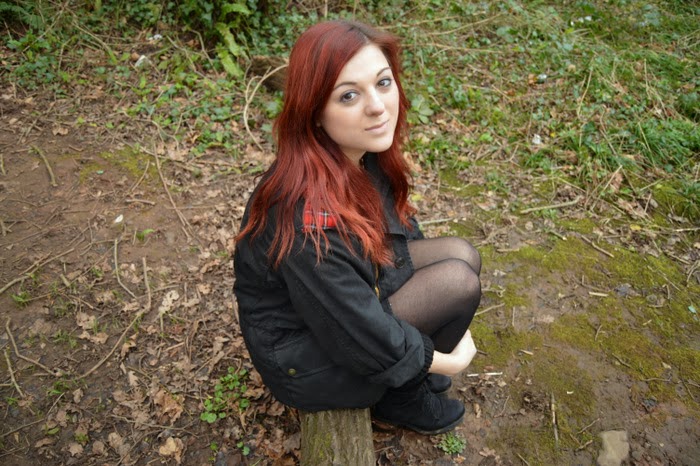 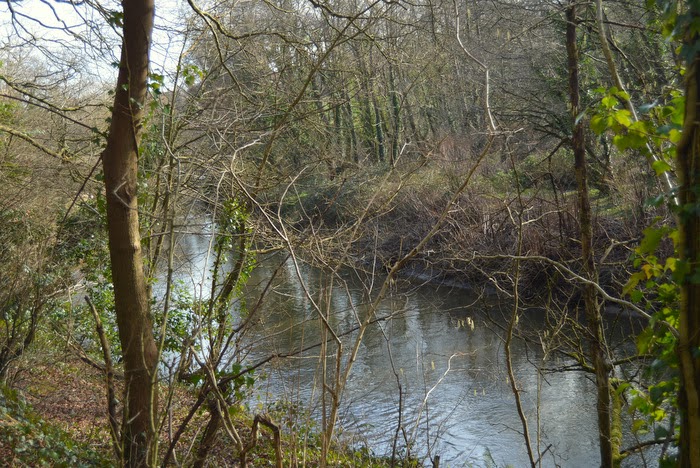 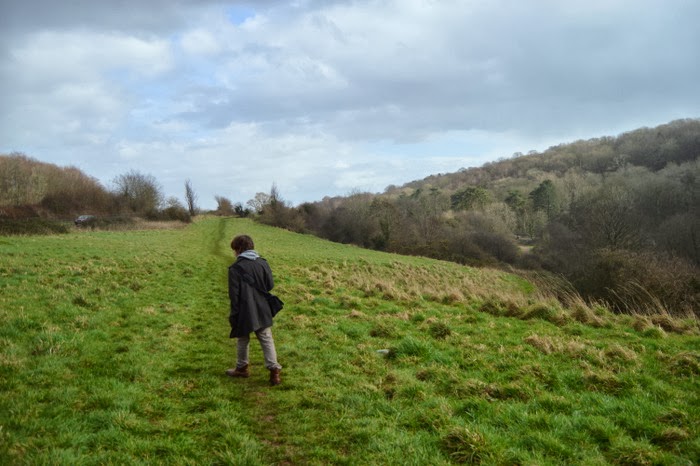 The whole time that we were out we only saw three other people (one of whom was carrying a rifle and wearing army gear but hey ho) and it sounds so cliché but the fresh air and peacefulness were perfect to clear my mind after a not so great beginning to the week. A few week's ago i think for one of the #timetotalkchat's we were actually talking about little things that make you happy and i didn't realise until now the impact that getting away from everything can have. It's definitely made me want to appreciate and make the most of my days off a little more now rather than just using them as an excuse to sleep and complain about work.

XOXO
Posted by the ineffable soul at 18:12